The History of Elements, Part 2: Interview With JoAnn Waltman 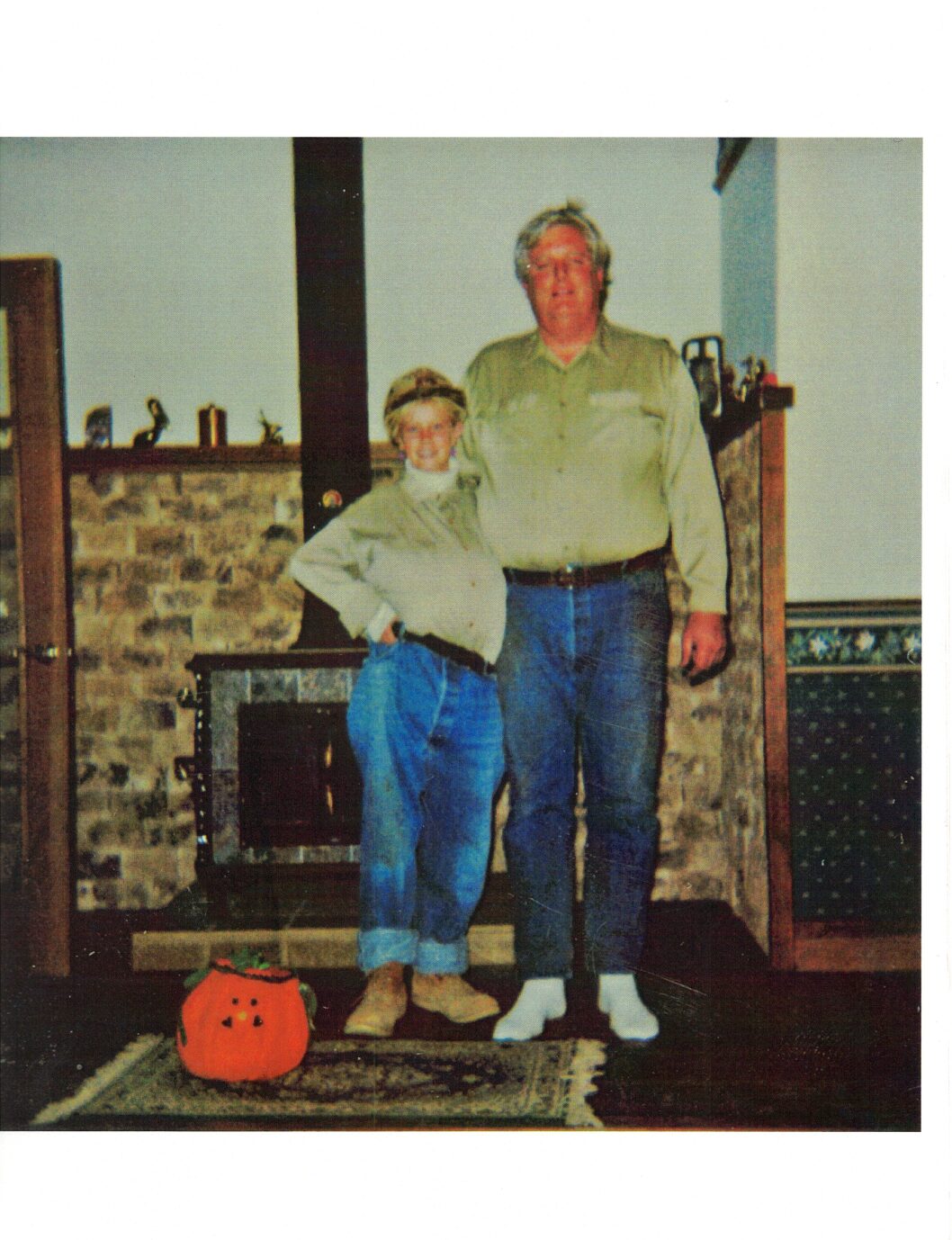 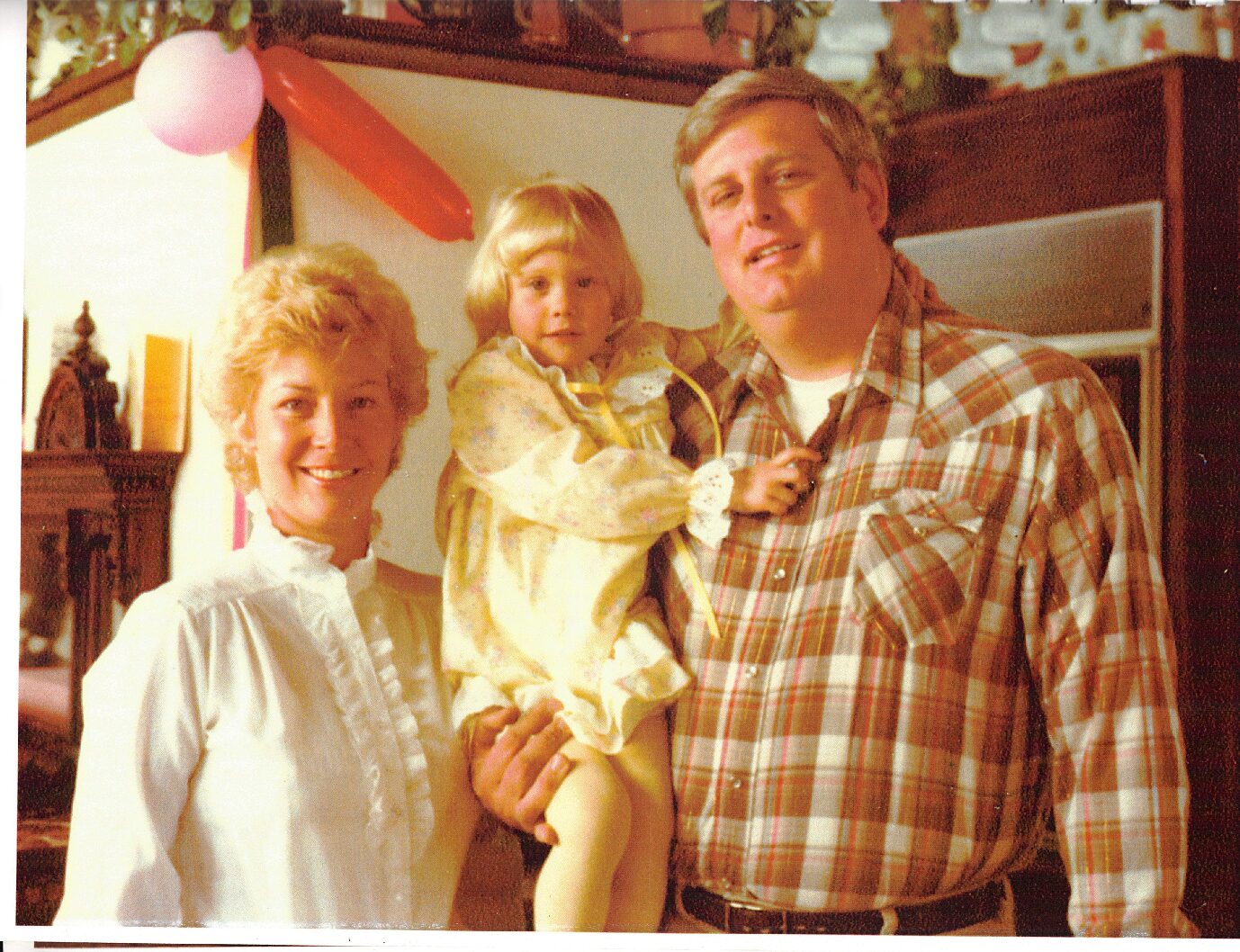 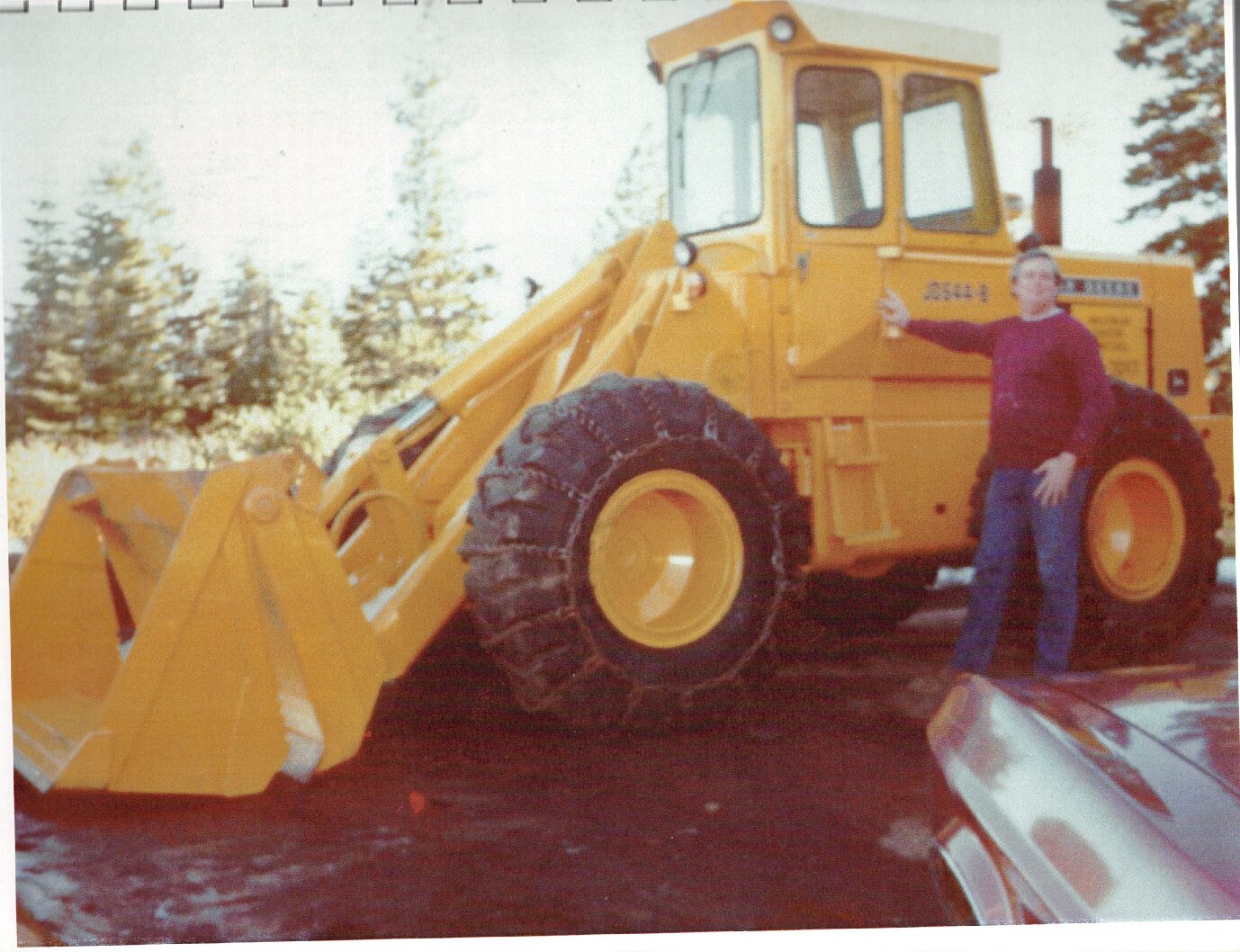 What is more American than to start a family-run business, in a small mountain town, and later share that legacy with generations to come? The Waltman family and Waltman Construction merged with SnowTech in 2017 to become Elements Mountain Company. Elements is proud to share the story of Waltman Construction because it is the story of amazing Co-Owner Jaime Waltman Legare. The legacy created by her parents, Bob and Joanne Waltman, lives on with vigor at Elements Mountain Company.

Bob and Joanne Waltman were residents of Glendale, California, when they discovered they were expecting a baby girl. On a trip to visit Joanne’s brother in Tahoe Donner, Bob declared that this was where they would raise their daughter Jaime. Upon a deeper exploration of Truckee, everyone told Bob and JoAnn that snow removal was terrible in Tahoe Donner. The wise businessman, Bob Waltman, said ‘then that’s what we will do – snow removal!’, and the Waltman family became a core provider of snow removal services for over 40 years.

In the interview, Joanne and Jaime share memories of Bob, their snow removal crews, and what they learned while working in snow removal. We hope you will take the time to watch the interview so the Waltman story lives on with you, as it does with all of us at Elements.

As we heard Matt discuss in the History of Elements, Part 1, Jaime shares that snow removal can be a lonely business. Having a partner to share the responsibility with has created more time to be with family, to innovate and to grow the company, as well as increase her involvement in the community. Jaime has found similar positive effects of the merger as Matt shared in his interview. Jaime continues to bring the spirit of her parents, and the American dream of building a family business, into each and every day at Elements.

When Jaime was asked about any final comments or messages she wanted to convey to our customers, she emphasized that she wants our customers to feel confident that Elements will be there to provide year-round service for generations to come. The merger and the ongoing decisions made by Jaime, Matt and the Elements leadership team are focused on longevity, reliability and stability. Remaining as an integral part of the Truckee community is a Waltman tradition that is embraced and celebrated by Elements. As a company, we are proud of our roots and equally as excited for the future as Elements. 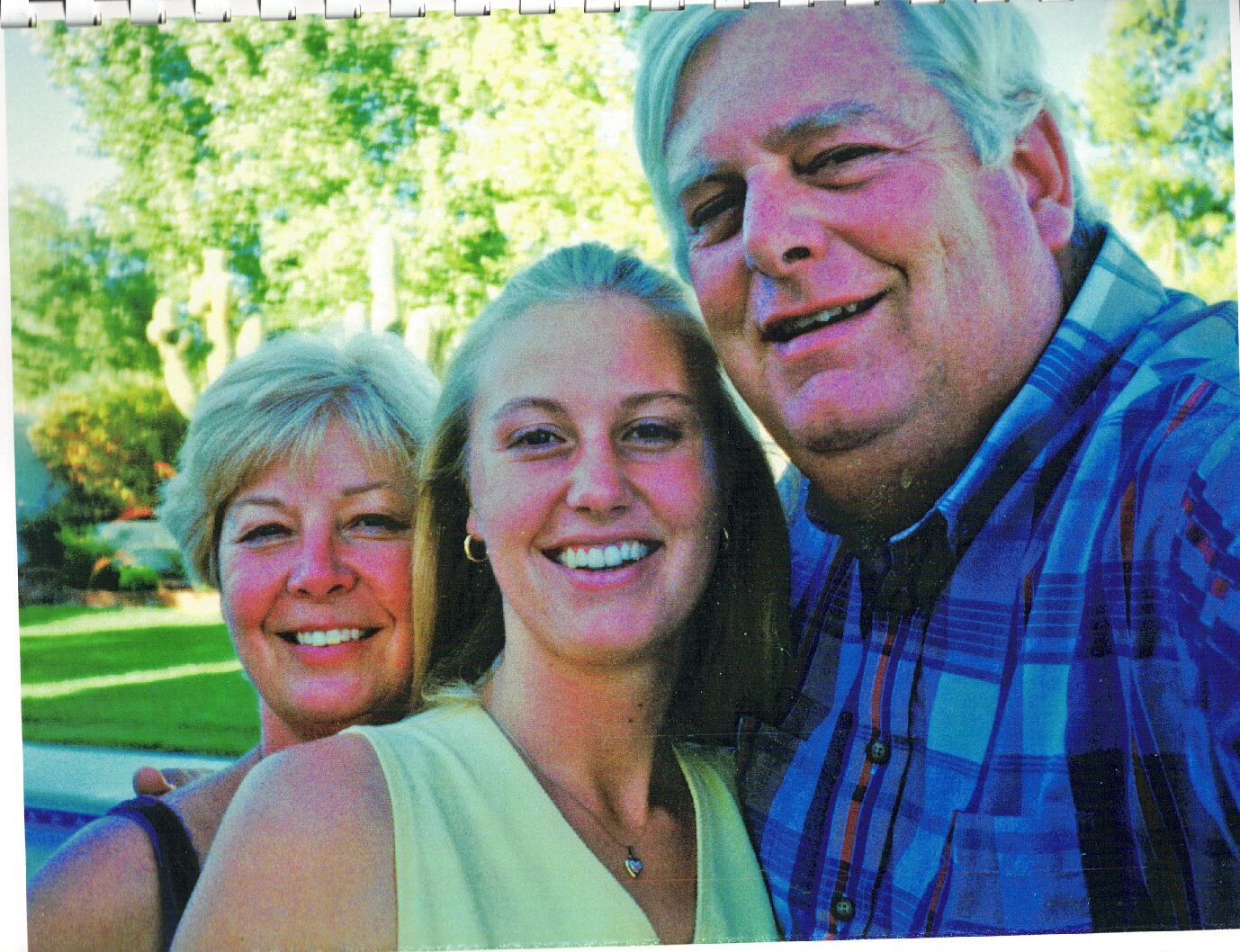